The pandemic sent me on long walks alone. However, I did discover the area I live in more detail and found some hidden gems. I also found some fantastic walking partners in some podcasts. Here are the ones I absolutely love: Soul Sessions with Jodie Gale Podcast An excellent resource for women, and not just … read more

Book Review: Strange Situation, A Mother’s Journey into the Science of Attachment

Strange Situation, A mother’s journey into the science of attachment I love this book! As a researcher and a clinician with a special interest in trauma,  attachment and body-mind connections, I was excited to listen to the audible version of this book. Attachment theory become part of pop psychology and seems to be everywhere in … read more 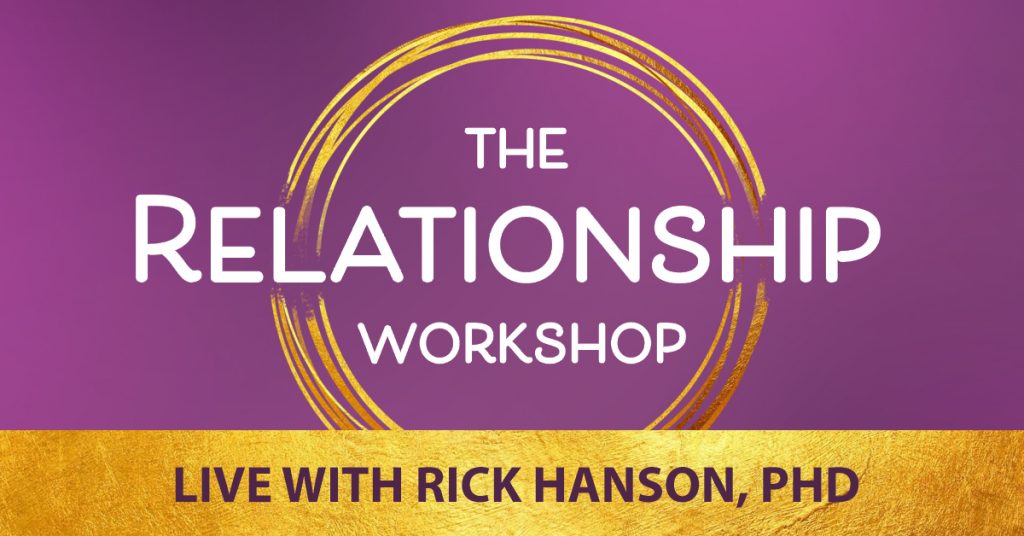 Hello Brave Friends, Our relationships give us most of our joys – and most of our sorrows. They can comfort and lift you, and they can stress and hurt you. As we deal with the coronavirus, it’s more important than ever to have solid, healthy, fulfilling relationships . . . and to mend and resolve … read more

5 ways psychotherapy can help to improve your life

Psychotherapy helps us to develop a positive outlook for the future. Resolving past traumas, less then nurturing experiences and attachment disruptions is the main aim of therapy. Being heard, seen and supported in emotionally sensitive way can help to connect to our positive sense of self (Meares, 2000). Learning to relate via the safe containment … read more

How secure are you? Notes on Attachment Theory

We are not born with a developed self. As babies we do not know consciously what we need and what we want, not even what we feel. We  learn how to regulate our nervous system and our affect via our primary attachment relationship. Our brains get wired via emotional and sensory interactions with our primary … read more